Our experienced staff, deliver a high quality product to satisfy our customer’s needs. We have a large network of distributors Australia wide for all out stock products. We embrace new opportunities, working with customers to get the best outcome. Contact us for distributor details. 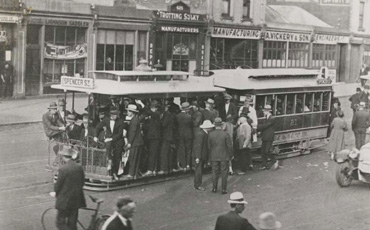 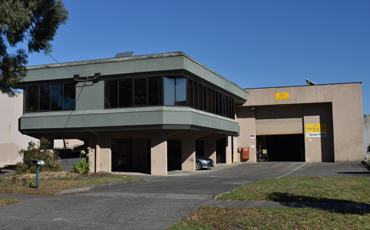 George Cyril Cecil placed an advertisement for a partner in a tinsmithing venture, circa 1923. This was answered by Walter Charles Davis , just off the migrant boat from Britain. In 1924, the two men established a new company, CECIL & COMPANY.
The company set up at 218a Adderley St in West Melbourne. Their first recorded sale was for six, 8” square cake tins to G J Coles. From that time, cake baking tins have remained a core product of the company.
Cecil & Company moved soon after, to 507 Bridge Rd Richmond- a multi- level, pokey-roomed shop front with a yard, where it remained until 1976. A new, larger factory was built at 20 Swanson St Preston. The company soon out grew the venue, and in 1989, moved to its current premises, 2 Turbo Drive Bayswater.
George Stephen Cecil started work at Cecil &Co., in 1946, after returning from active duty in World War 2.
When George Cyril Cecil died in 1956, George Stephen Cecil moved into partnership with Walter Davis. In 1964, Walter Davis retired, and long term employee Cyril Hedley, (who had started work for the company in 1930) entered into partnership with George Stephen Cecil.
Peter Cecil started work at Cecil & Co. in 1973, after working for State Insurance; the oil fields on Barrow Island, and an auto mechanical business.In 1976, Cyril Hedley retired, and Peter Cecil entered into partnership with his father, George Cecil.
Chris Cecil started work at Cecil & Co. in 1983, after completing an apprenticeship in Engineering Patternmaking. In 2000, George Cecil retired, and Chris Cecil entered into partnership with his father, Peter Cecil.
Peter Cecil died in 2010, and George Cecil died in 2016.
Chris Cecil continues, as the 4th generation of Cecils, in this family owned Company.